A letter from Peter Agnew:

I am gathering hockey material for the Hockey Ireland Archive.

Looking for any hockey photographs, programmes, cuttings etc. that relate to hockey.

Now that we are in lock down you might have time to visit the attic and uncover some jewels of the past. All hockey material is of interest, School, Club, Province and Country. If you are on Facebook you can visit our page Irish Hockey Archive and see some of the material we have already gathered.

A lot of material is getting thrown out or lost. Ultimately the archive would like to have a photograph of all past presidents of the four provinces and Hockey Ireland. All the Irish Senior and Junior Cup winning teams. All the Irish Teams, All the GB teams with Irish players. Recently two Irish Ladies were awarded GB caps for a US tour in 1965 which the Irish Archive uncovered. It also uncovered photographs for the British and Irish team that competed in the first unofficial European Cup played in Brussels in 1935 which had five Irish players.

The archive is housed in Dublin City Library, where it will be catalogued in the future, and will be accessible to the public and researchers.

Important items that were missing but have now been recovered are.

Leinster Men’s Minute books, someone arrived and deposited in the office.

The whereabouts of the other three provinces minute books, Ladies and Men’s is unknown. 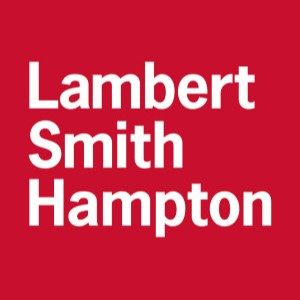